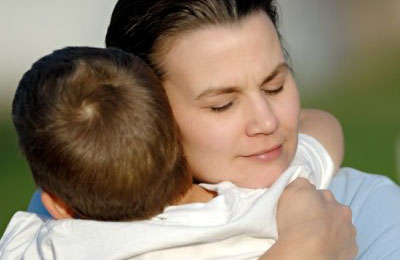 Maryanne’s children have been in the care of other whanau members in relation to concerns with Oranga Tamariki. Maryanne, with the support of OT and other NGO’s, was able to turn her life around and aimed to having her children back.

MCHT received a desperate referral from the Wilson Centre Social Workers in the North Shore. They had a four-year-old boy who had been involved in a serious car accident when driving with his grandmother.

Finding a place to call home

It has been a long journey for Carol, and along the way she believed she would never experience the joy of finding a place for her children to call home.

The Moala's are back on track

Husband Saimone and wife Eleni Moala and their five children are facing 2017 with hope for a better future thanks to Monte Cecilia’s 12 week re-housing programme.

From sharing to owning a home

Back in 1988 Monte Cecilia assisted a mum and her two young children in need. Due to a relationship break up, this young mum, Cecilia, moved to Auckland with her two pre-school children.

Mason and Rose are on their way

According to the 2013 Census, there were 100,000 people living in overcrowded and sub-standard housing in Counties Manukau. Mason and Rose were one such family who lived in the garage on a property that housed another family of seven.

A big thanks from Arnita and her kids

After spending four months at Monte Cecilia House, Arnita Kukutai and her two children have moved into a home of their own.

When the Ieru family moved last November from Monte Cecilia Housing Trust’s centre in Mangere to a home of their own in Manurewa, they took with them a garden pack and the skills they had learnt.